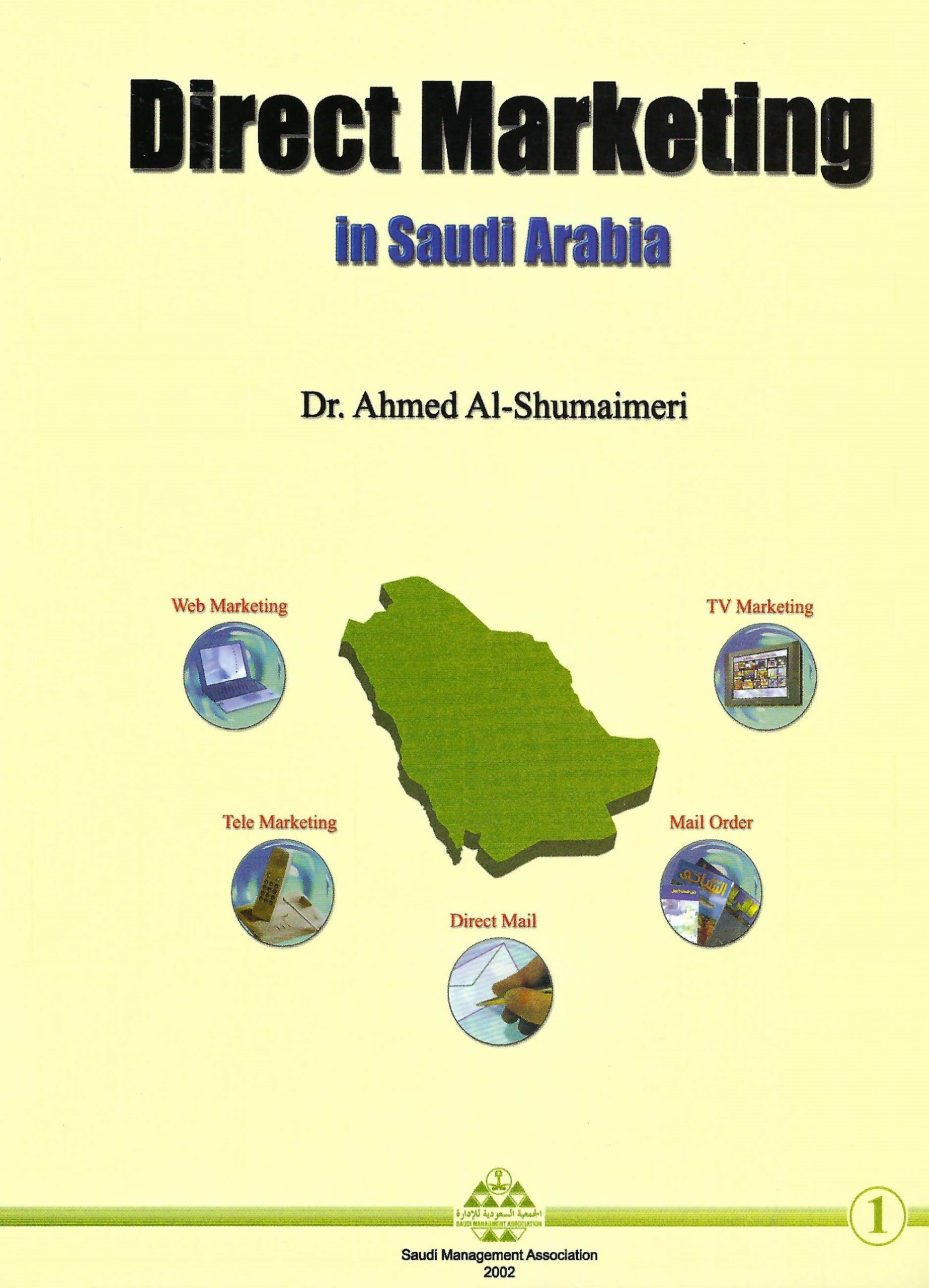 No votes so far! Be the first to rate this post.

Although this growing appeal is witnessed in several developed countries, direct marketing in the developing countries such as the Gulf States (Saudi Arabia, United Arab Emirates, Kuwait, Qatar, Oman, and Bahrain) is still in its infancy. In Saudi Arabia, official statistics for direct marketing are still not available, and up to 2002 there were fewer than 10 agencies in the whole country classified as direct mail services agencies. Mail order and catalogue businesses are also scarce. Most of the existing mail order companies are branches or agencies of major international companies such as Freeman’s, Quelle, MotherCare, JC Penney, Avon, Next, and Great Universal. Banks and financial services are the primary users of direct mail. According to the chief executive of the Post Office in Saudi Arabia, banks account for more than 40% of the total business-to-business direct mail. The remaining users are companies involved in retailing, health services, hotels, and travel services. There is a growing need to attract the attention of marketers as well as researchers to the significance of using the approach.

This book is divided into five chapters. The first chapter provides a brief presentation of direct marketing’s history, and reasons for its growth. Also, it provides a clarification of the conceptual meaning of direct marketing, as well as a brief discussion of its definition among academics and practitioners. The second chapter presents a brief explanation of the elements of direct marketing.  Also, in this chapter, the relationships between direct marketing and other marketing approaches are explained, and the characteristic differences among these approaches are distinguished. The third chapter highlights the strategic role of direct marketing along with a discussion of its advantages and disadvantages. The chapter concludes by explaining that although direct marketing has been used commonly as a promotional tool, it is extensively used as a distribution channel. The fourth chapter presents a brief background about Saudi Arabia’s market. It presents a detailed description of channel structure in Saudi Arabia and some of the major determinants of marketing strategy including population, income, and culture. Furthermore, this chapter throws some light on the marketing mix in Saudi Arabia and the physical infrastructure related to direct marketing. In the fifth chapter, the results of the author’s empirical research into the status of direct marketing in Saudi Arabia will be discussed and the major findings will be highlighted. It discusses the significant findings regarding the purposes, incentives, and barriers to using the approach. Lastly, it explains the possible implications of these findings, and provides a number of managerial implications and remarks.

This study is the first of direct marketing in Saudi Arabia. As such it has looked at issues very broadly. However, it has led to a series of managerial recommendations for using direct marketing in Saudi Arabia, and set out research directions in further improvements for the future research. It is believed to represent at least a small step forward in a largely unexplored area, direct marketing in the Arab World. It is hoped that this book increases the attention of both academician and practitioners to this area, and provides a clear map to chart future inquiry.